The Consumer’s Voice, an advocacy group for quality long-term care, reported the following about the change:

“The final arbitration rule reverses the ban on pre-dispute arbitration agreement mandated in the 2016 rules.  Permitting pre-dispute arbitration places consumers at a disadvantage during the admission process, usually a time of crisis and great stress for individuals and families; binds them to arbitration for any dispute – whether it be a financial issue or abuse or neglect; and strips consumers of their constitutional right to have their dispute heard by a jury. Asking individuals and their families to sign these binding agreements, prior to the advent of any disputes, is inherently unfair to consumers.

While the new rules permit facilities to ask residents and their representatives to sign arbitration agreements, they may not be required as a condition of admission or continuation of care.  Additionally, the rule requires the facility to ensure the resident or his or her representative understands the agreement, it must provide for an arbitrator and venue that both parties agree to; and includes the right to rescind an agreement within 30 days.

Even the strongest consumer protections, however, can’t negate the enormous stress consumers and their families feel during the admission process, and the  pressure they will continue to feel to sign such agreements because of fear they still might not be admitted or of consequences on future care if they don’t sign.”

To learn more visit the Consumer Voice’s website at www.theconsumervoice.org. 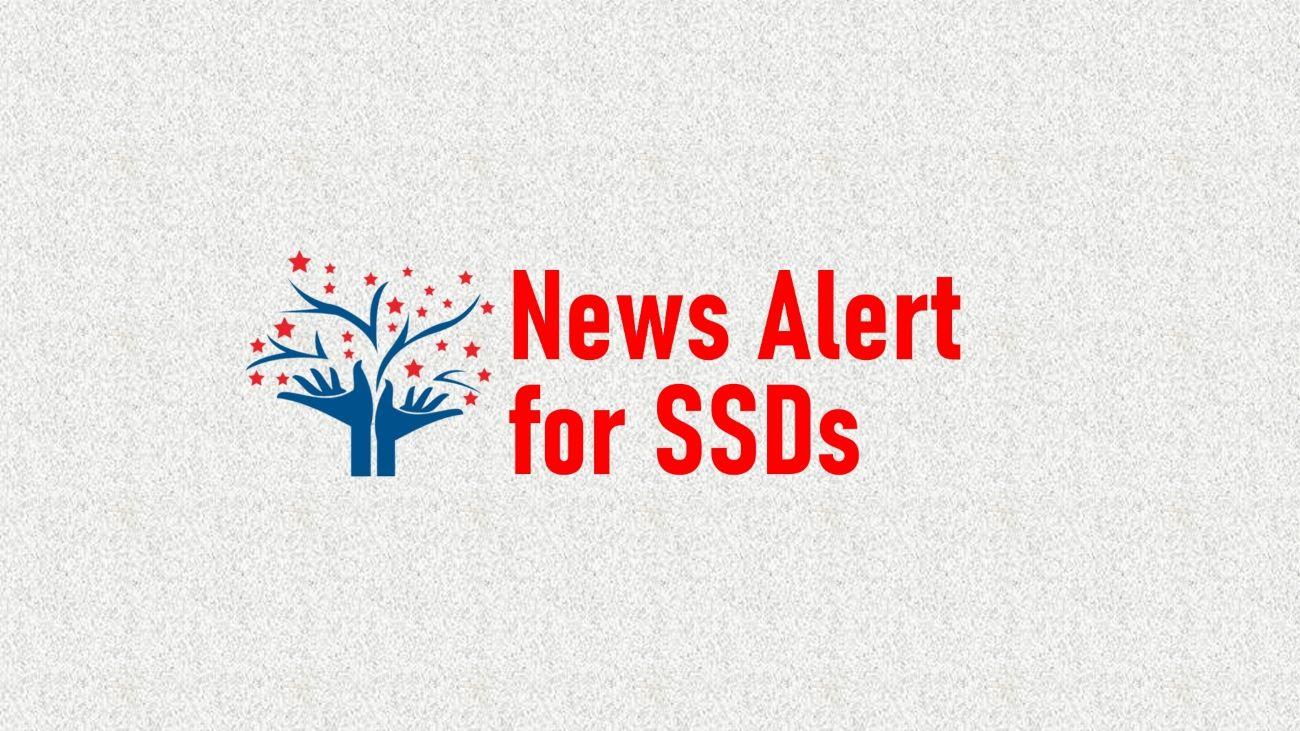 Prepare yourself for your  upcoming survey with this list that covers all of 2018  Social Service related citations in California in 2018.  Alameda County Medical Center…

In the wake of the COVID-19 pandemic, lots of people worldwide have found themselves staying home from work in an effort to slow the spread… 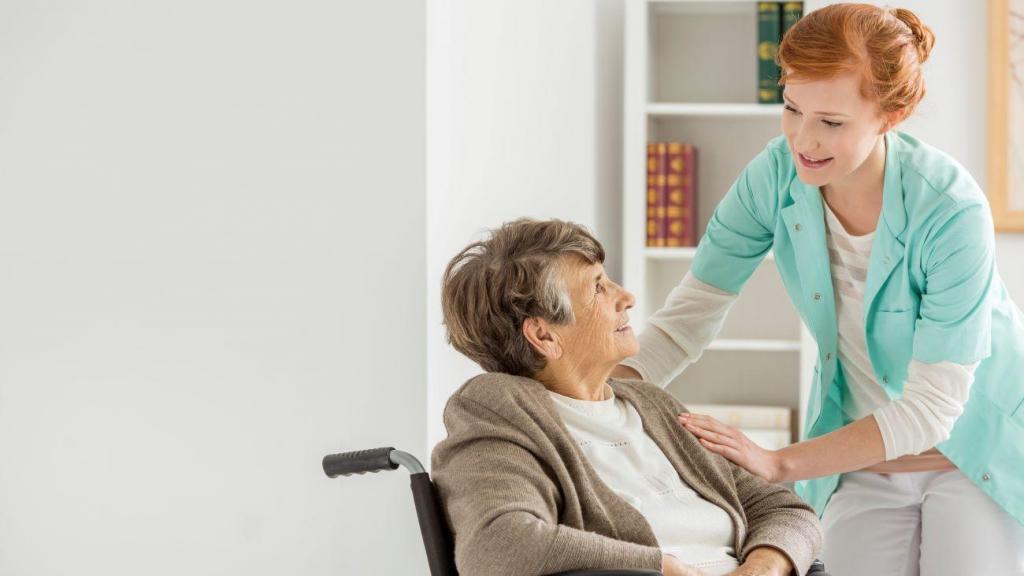 Downloadable Version There are a number of behavior problems that sometimes accompany Alzheimer’s disease and related illnesses. These behaviors may include resistance, wandering, agitation, incontinence,… 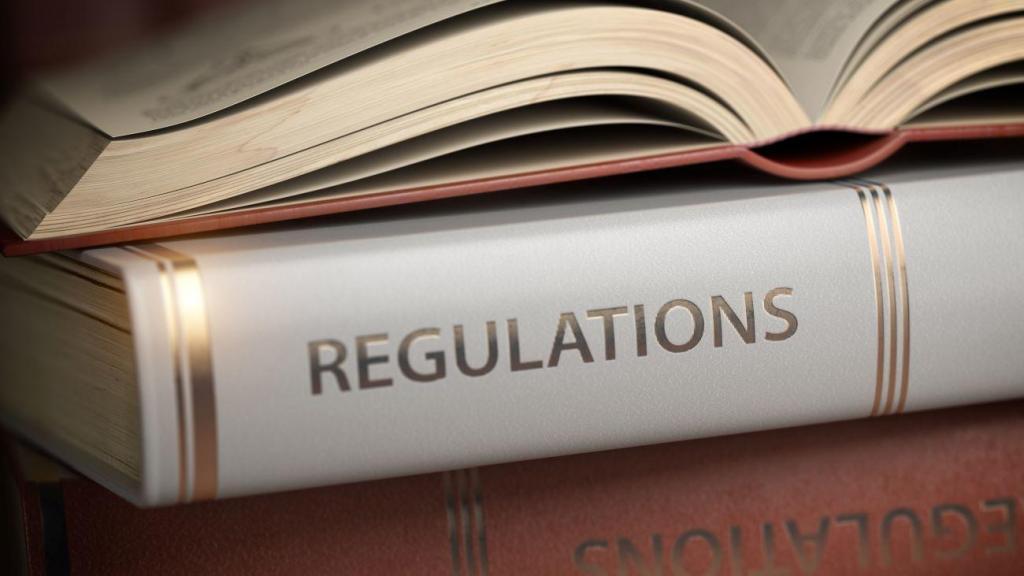 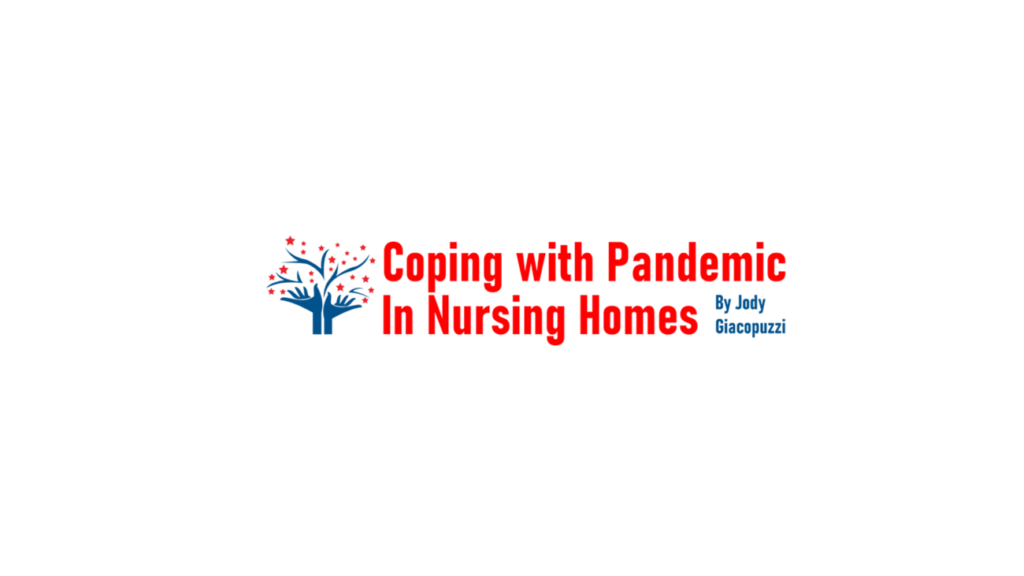 Beginning Thursday, May 14, facilities must make daily reports to the CDPH that include the following information: Suspected and confirmed COVID-19 infections among residents and…